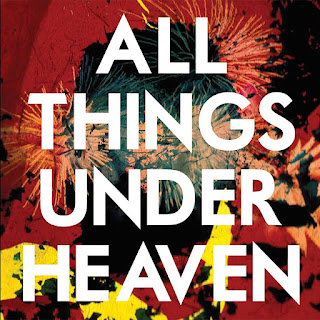 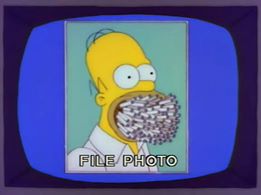 This is like walking a tightrope. As long as everything's cool, then everything's cool. As soon as that urge to smoke starts wobbling from side to side, this whole shit is about to go south, fast. I'm just trying to make it through the first 72 hours. This will get easier as each day goes by. In the meantime, when I get the urge to smoke, I'll just post another record. Got any requests? Hit me up on Facebook.

We Butter The Bread With Butter - Weider Geil! - AFM Records 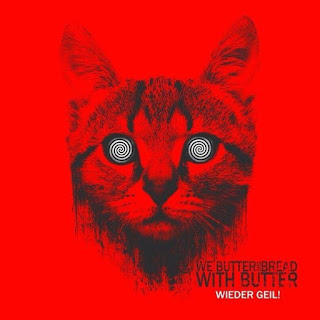 Labels: We Butter The Bread With Butter 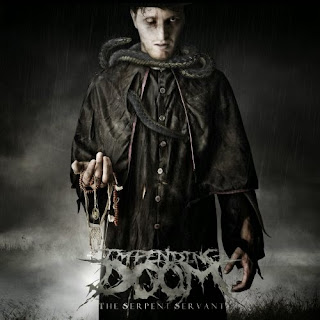 It's been 48 hours without a cigarette. I've been here before. I can't tell if it's better or worse this time. It's certainly unpleasant. I don't know. Maybe it's not that bad. I'm not bouncing off of the walls this time.

I don't want this affecting my health. I've got that stage instinct that, "Hey, it's time to stop." I want to run two miles in 12 minutes again (which is totally possible, by the way). I've dodged catastrophe. It's time to leave the table while I'm ahead, which is hard to do because temptation lies around every corner.

I had quit smoking when I moved to Austin. I was six months tobacco free when I got here. What made me start again? Working at the AT&T Call Center. Hell, that job's enough to make people smoke crack, much less cigarettes.

I had the monkey off of my back and then I started again, That begs the question: when are you really "over it?"

It's been 48 hours, heading to 72. I've still got a lot of life left to live; still got tons of goals that I want to achieve. It's time to take my health seriously. I'm getting off lucky. This shit killed my Dad's parents. I'm not going to let it get me.

Sorry about the ranting and raving. Here's some motivational music: 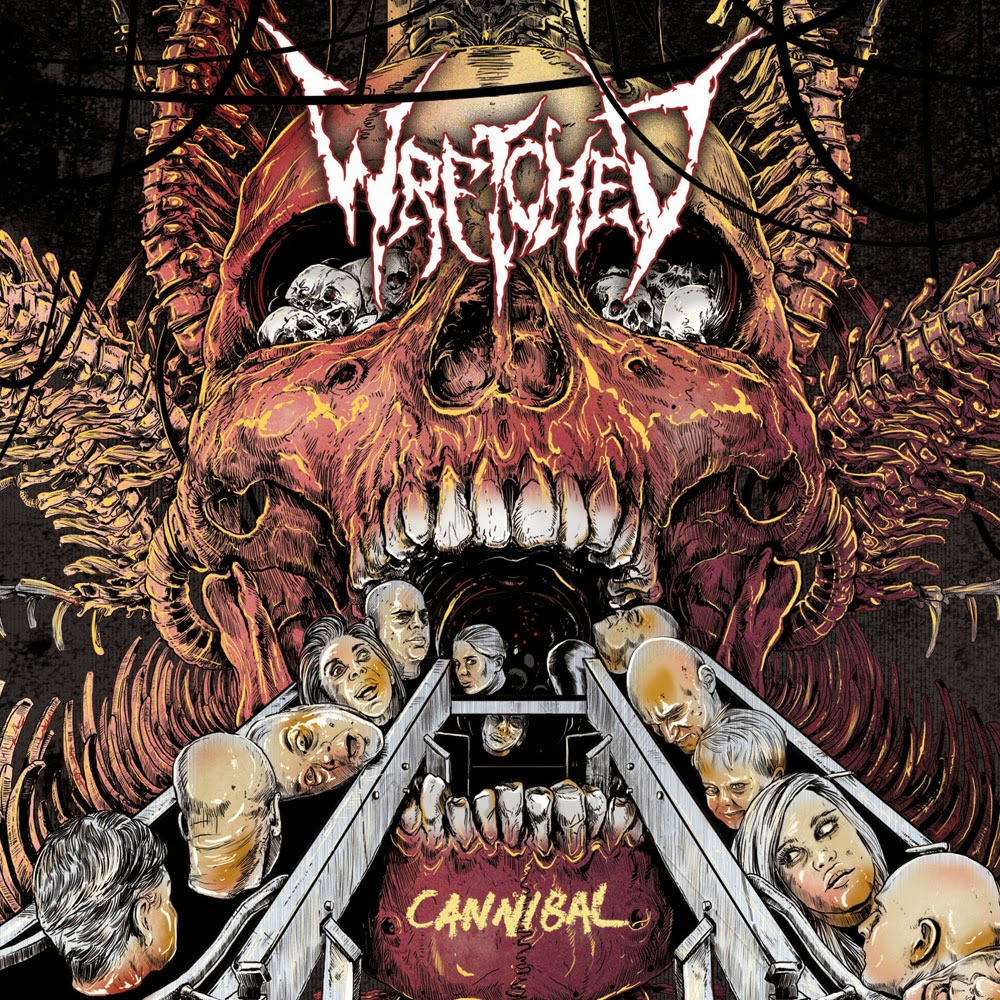 Why:  Because this record is a thousand times more brutal than what passes for metalcore these days.


Verdict:  I've seen this road warrior band twice in Austin just this year. Good and getting better. The next album is going to be something special. 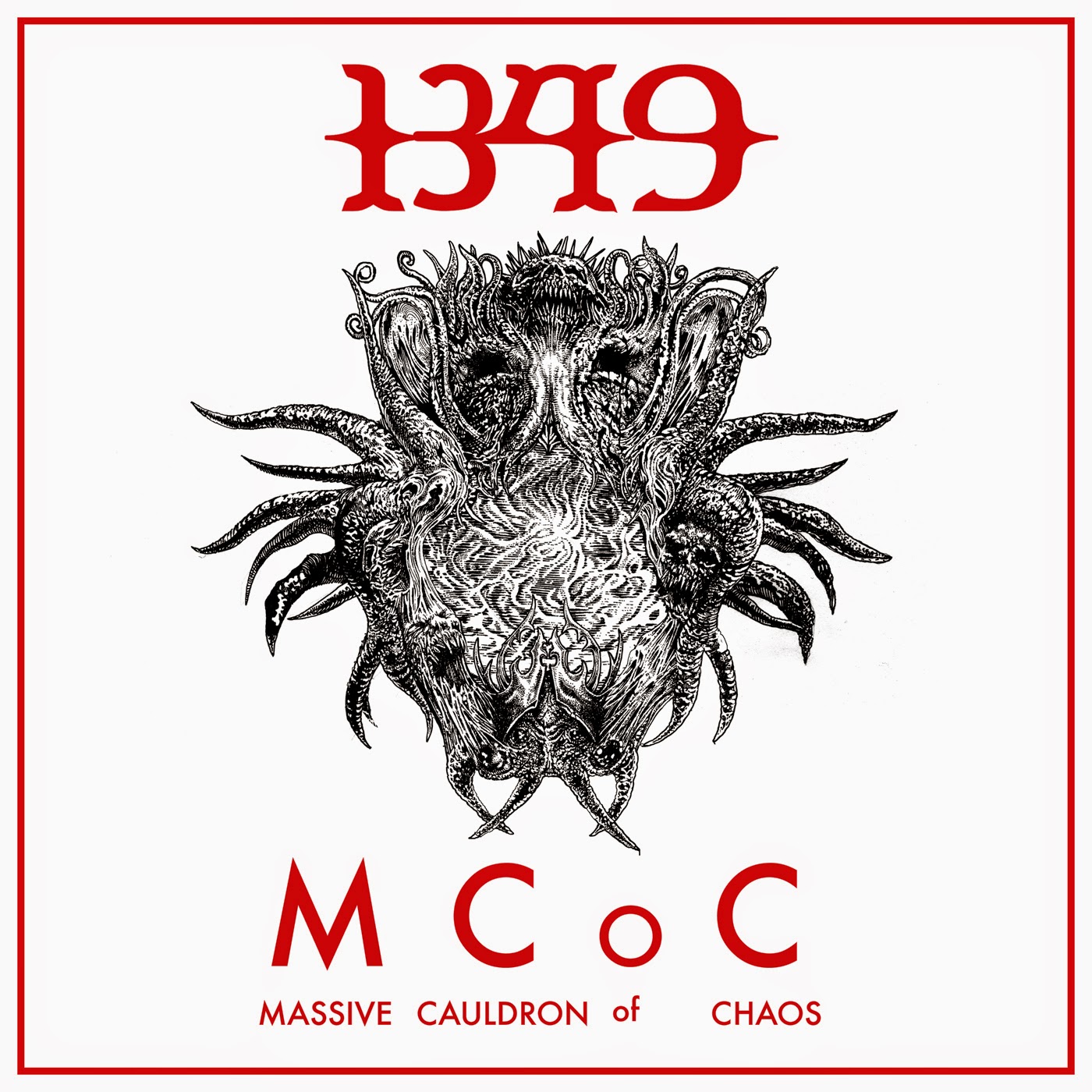 Why:  Punishing black metal that is closer to Satanic grindcore than anything Lord Of The Rings related. 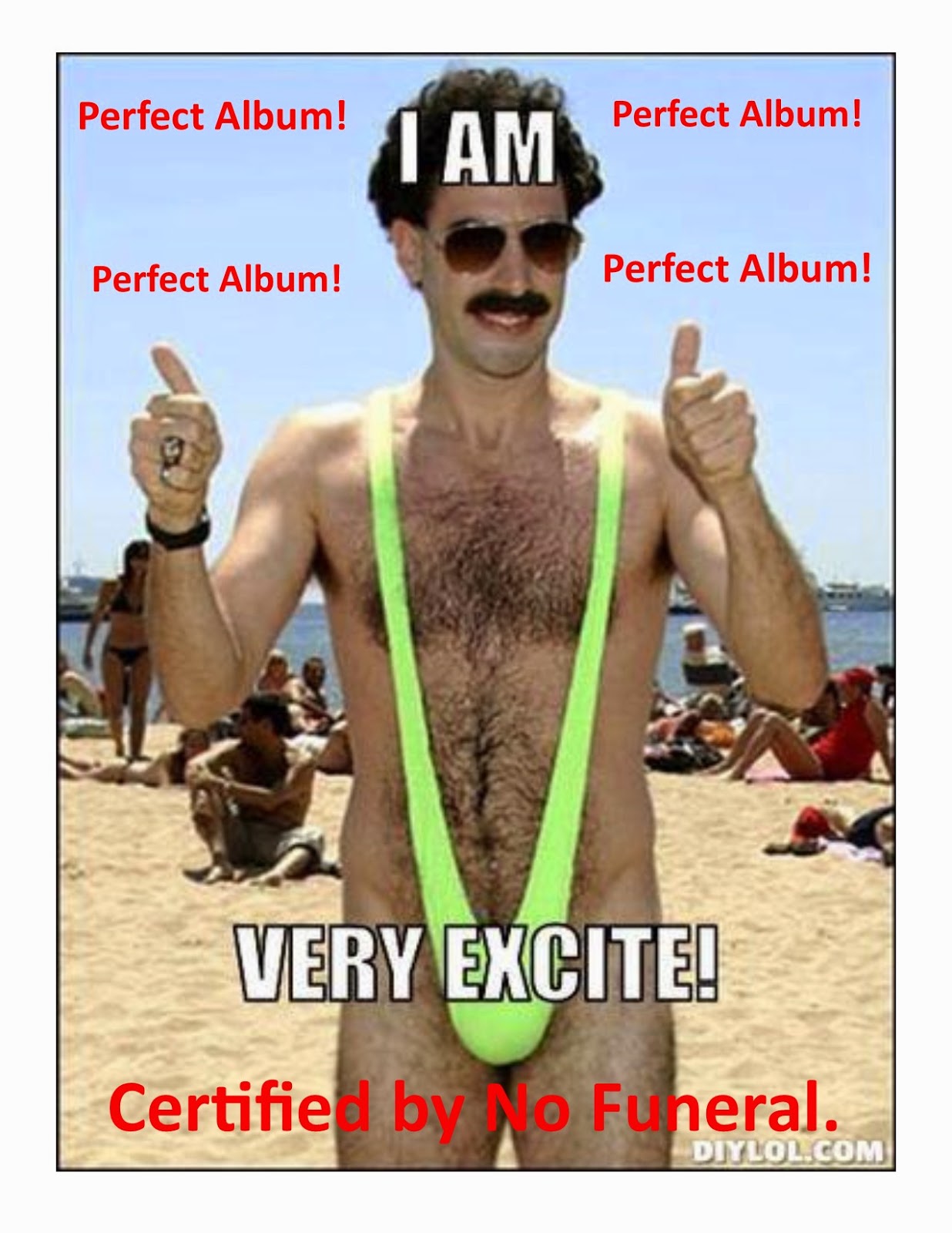 Indian - For All Purity 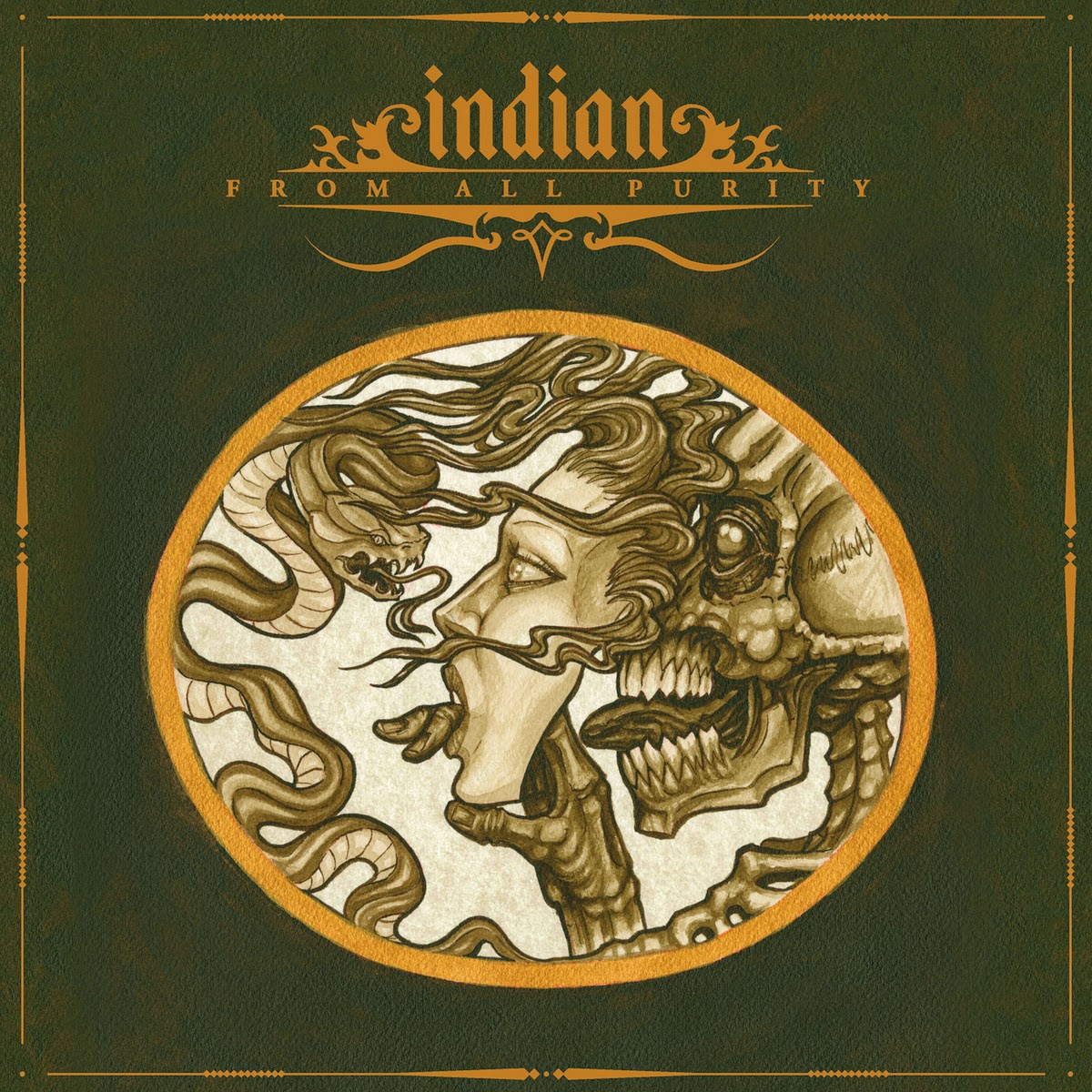 Why:  Indian follows up the brain-scrambling Guiltless album with even longer and crazier songs.

Indian - For All Purity - Relapse


Indian - For All Purity


Verdict:  One the best albums of 2014. I got to see Indian play at The Mohawk, an outdoor venue, during SXSW this year. Indian played so loud that they could be heard six blocks away, over the sound of the rest of the festival.

Converge - Live at the BBC 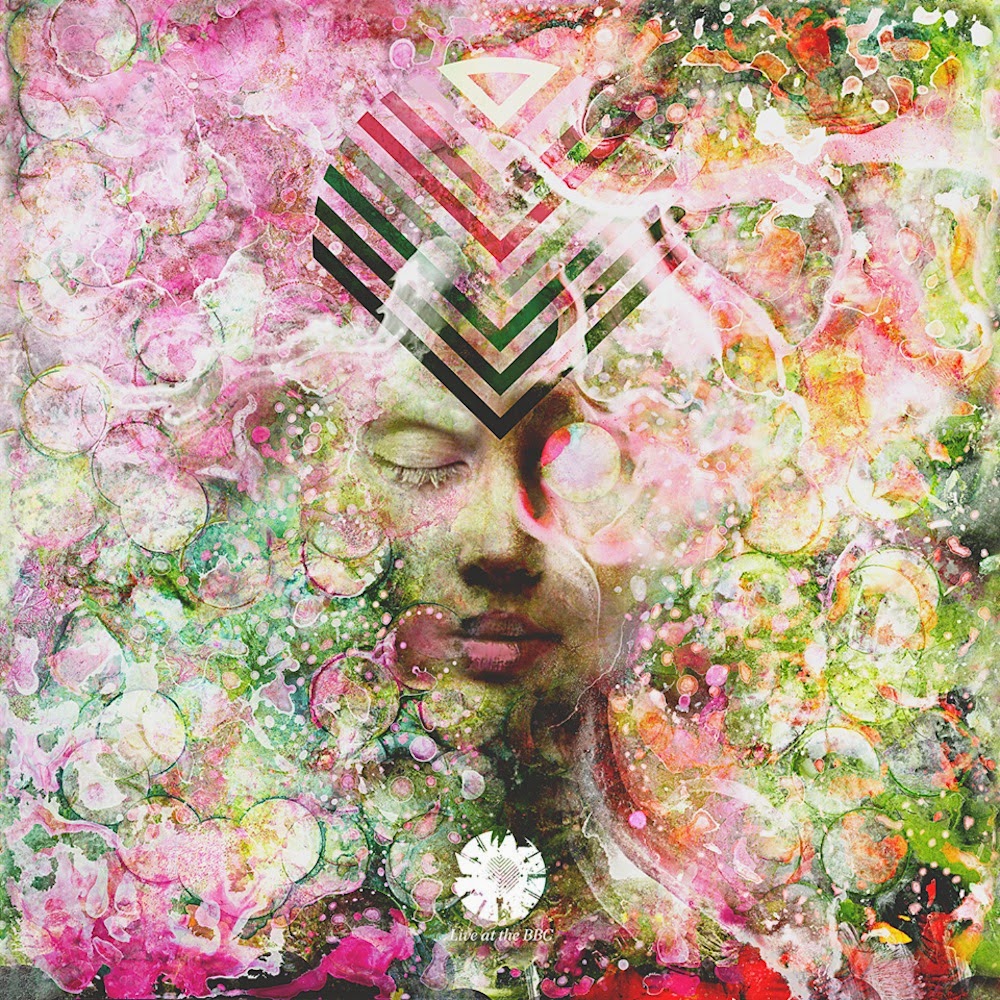 What:  Vinyl 7" release of a short live set recorded last year on BBC Radio One. Released on Deathwish Inc.

Why:  Studio MV4 is the previous home to the legendary John Peel sessions, which birthed legendary recordings from artists like New Order, The Cure, Carcass, Napalm Death and countless others.


Converge - Live at the BBC


Verdict:  A literally perfect EP. It is Converge's Peel Session after all. Can you believe that this is the first Converge record ever posted on No Funeral? Long overdue.

For fans of:  Nails, Converge, The Jesus Lizard, Cursed, Entombed

Code Orange - I Am King 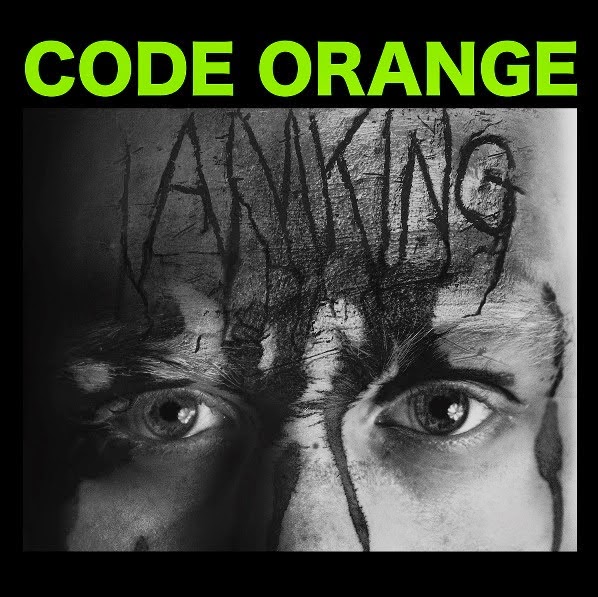 Why:  Teenage grind-violence sensation Code Orange "shows maturity" on latest record. This is the first release by the band as Code Orange; as opposed to the old Code Orange Kids.


Code Orange - I Am King


Verdict:  Love the record. Got to see them live. The band's attitude leaves a lot to be desired but you can't deny how mad the new songs are. One the best albums of 2014. 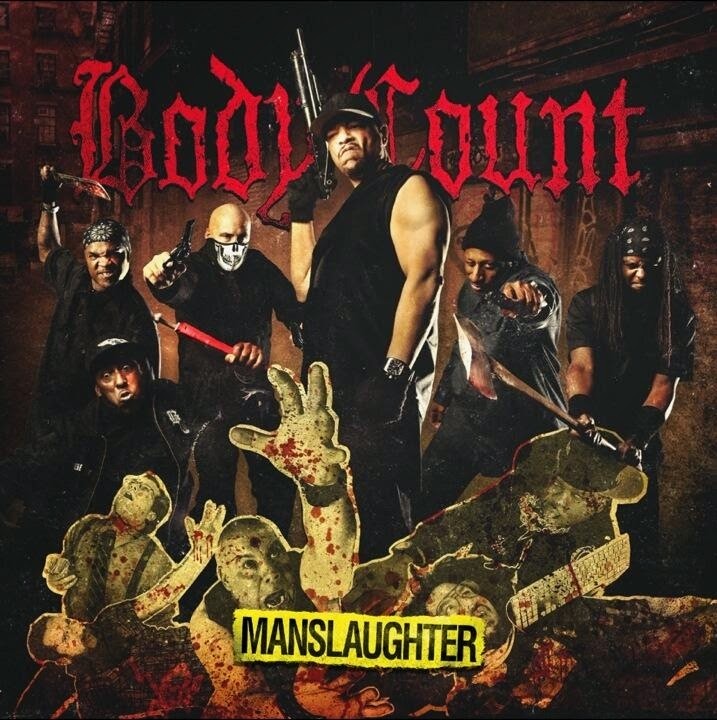 Why:   Because hip-hop sucks right now, Body Count still rules, and Ice T still has something to say.


Verdict:  Awesome album with one major flaw: I didn't dig that cover of "Institutionalized." It's a divisive song. Some hate it, others love it. Either way, Manslaughter totally rules. 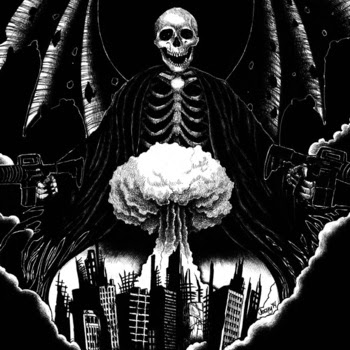 What:  Second cassette EP released by the band's just this year!

Why:   The four Cs of Midwest Hardcore: crime, crust, core, cassette. Also, they cover a Danzig song on this one.


Verdict:  Earlier this month, you read me going gaga over False Flag. Boddicker is crucial listening. The most impressive band in the America right now.

Posted by No Funeral at 6:36 PM No comments: 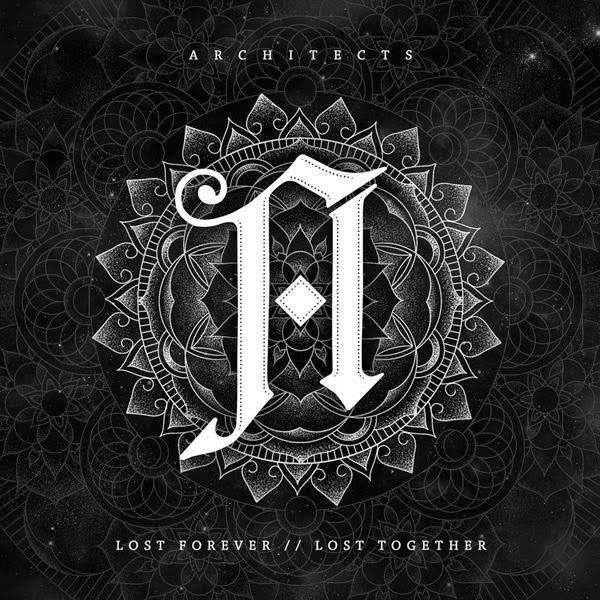 What:  Sixth studio album from this British metalcore band, released on Epitaph Records for some reason.

Why:   The band wanted to return to its roots.


Verdict:  This band's roots are buried in sand. Also, I really hated the digital production on this record. Architects can actually play. Why hide behind the computers?

For fans of:  Bring Me the Horizon, Volumes, Suicide Silence, a less-technical Born of Osiris 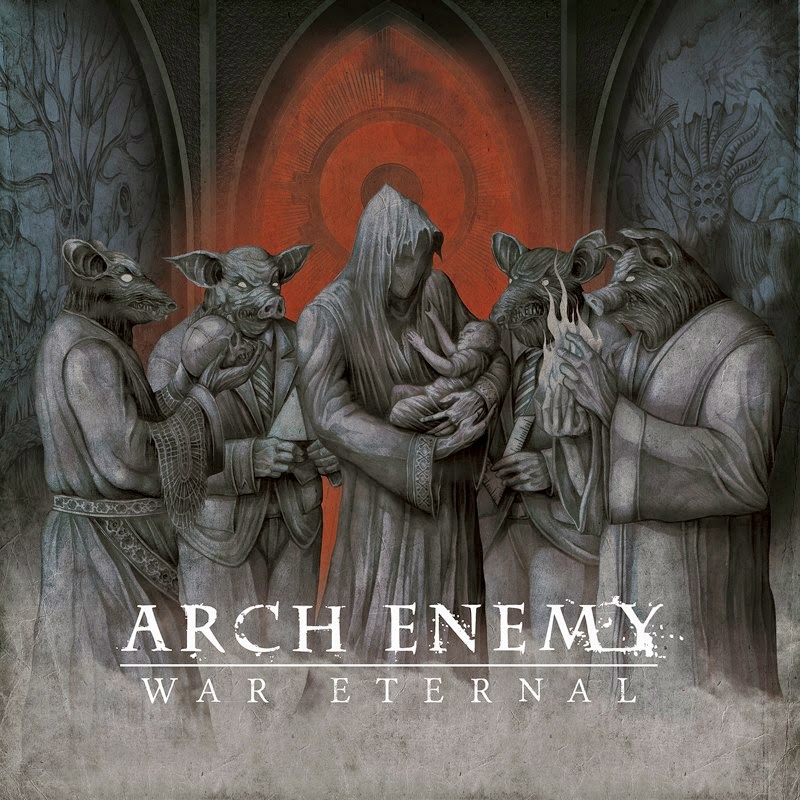 Why:   The first LP with new singer Alissa White-Gluz (ex-The Agonist) ushers in the third era of Arch Enemy's existence.


Verdict:  White-Gluz delivers an admirable performance and War Eternal isn't a bad record, but the overly-polished mix job on the album is distracting from the actual songs.

For fans of:  Human Waste Project/The Start, The Angela Gossow years, Evanescence (in a good way) 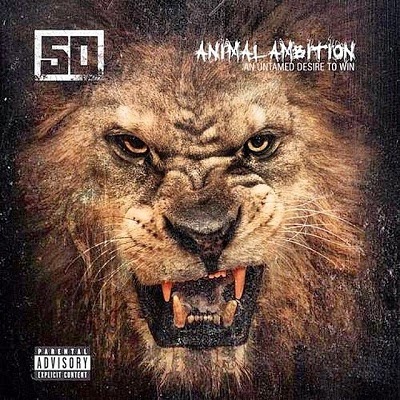 Why:   Interscope Records' mismanagement of this record in the pre-production phase led to 50 Cent leaving the label in 2012. The end result is an album reminiscent of his pre-breakthrough albums like The Power of the Dollar.


Verdict:  50 is over the "celebrity thing," he left the major label, and he just wants to play New York Hip-Hop. I dig it. Then again, I've always been a fan. You'll like it if you dug the old stuff or the hits.

Animals As Leaders - The Joy of Motion 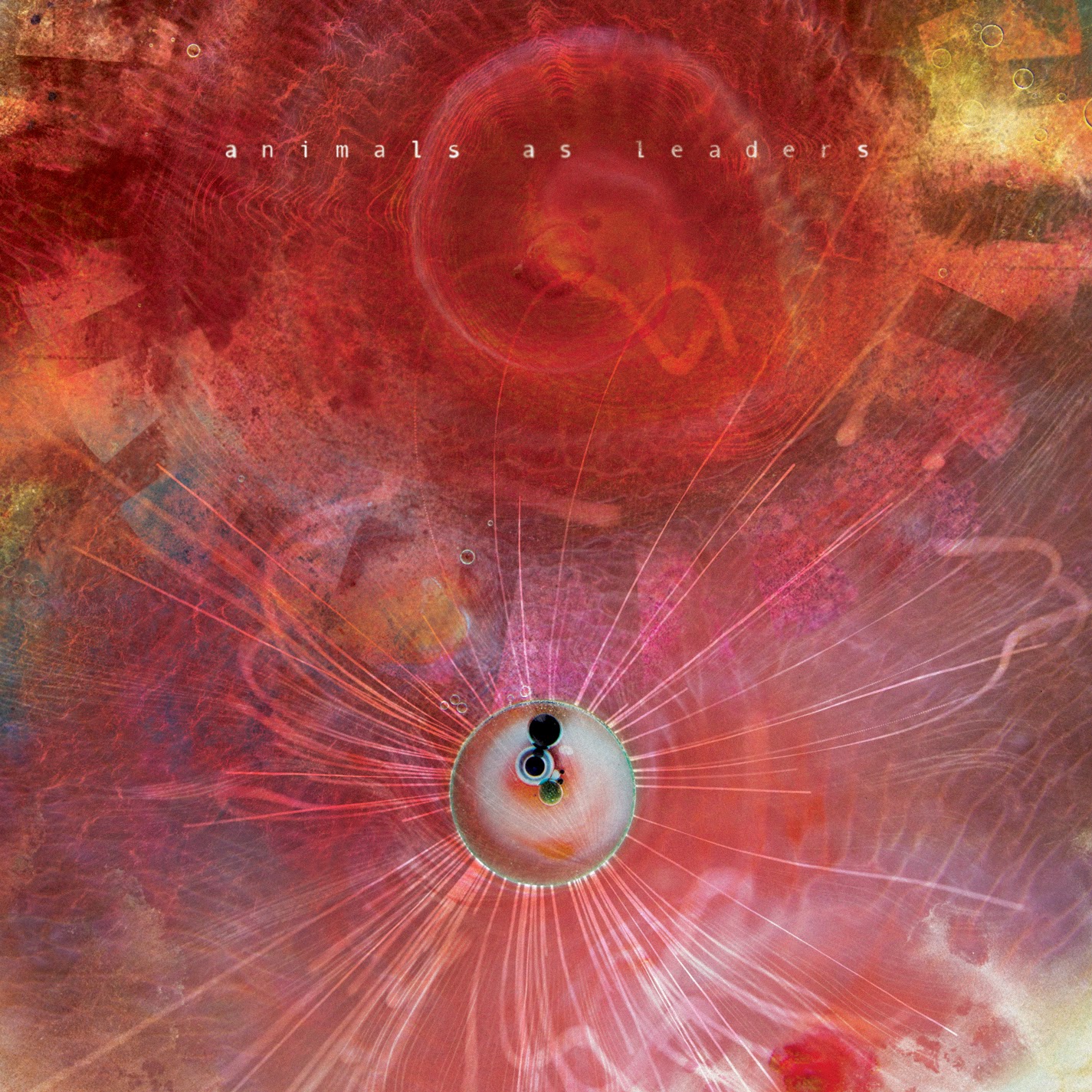 Who:  Animals As Leaders

What:  Third studio album, and first for Sumerian, from this turbo-technical, instrumental progressive metal band.

Why:  Because Tobin Abasi is one of the best living guitarists. Seriously, it's like him, Zakk Wylde, and Joe Satriani.

Animals As Leaders - The Joy of Motion - Sumerian


Animals As Leaders - The Joy of Motion

For fans of:  Between the Buried and Me, After The Burial, Periphery, Dysrhythmia 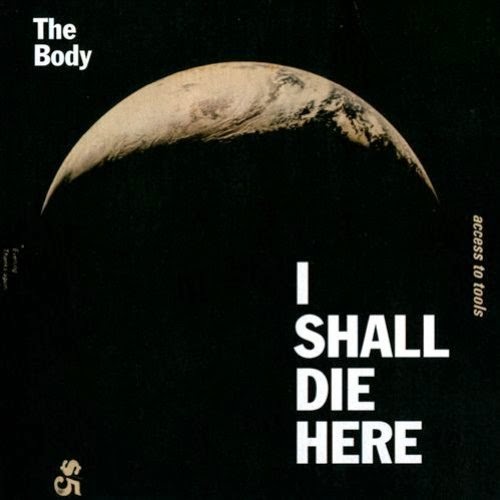 Where:  Portland, OR via Providence, RI

Why:   British producer The Haxan Cloak helps The Body achieve the next level in rape-eyed audio annihilation.

The Body - I Shall Die Here - RVNG Intl.


Verdict:  I haven't felt this unsettled by a record since Venerology by Merzbow.

For fans of:  Thou, Gnaw Their Tongues, Emptiness, Winter, Nurse With Wound 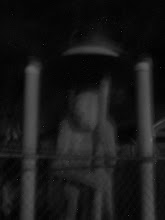